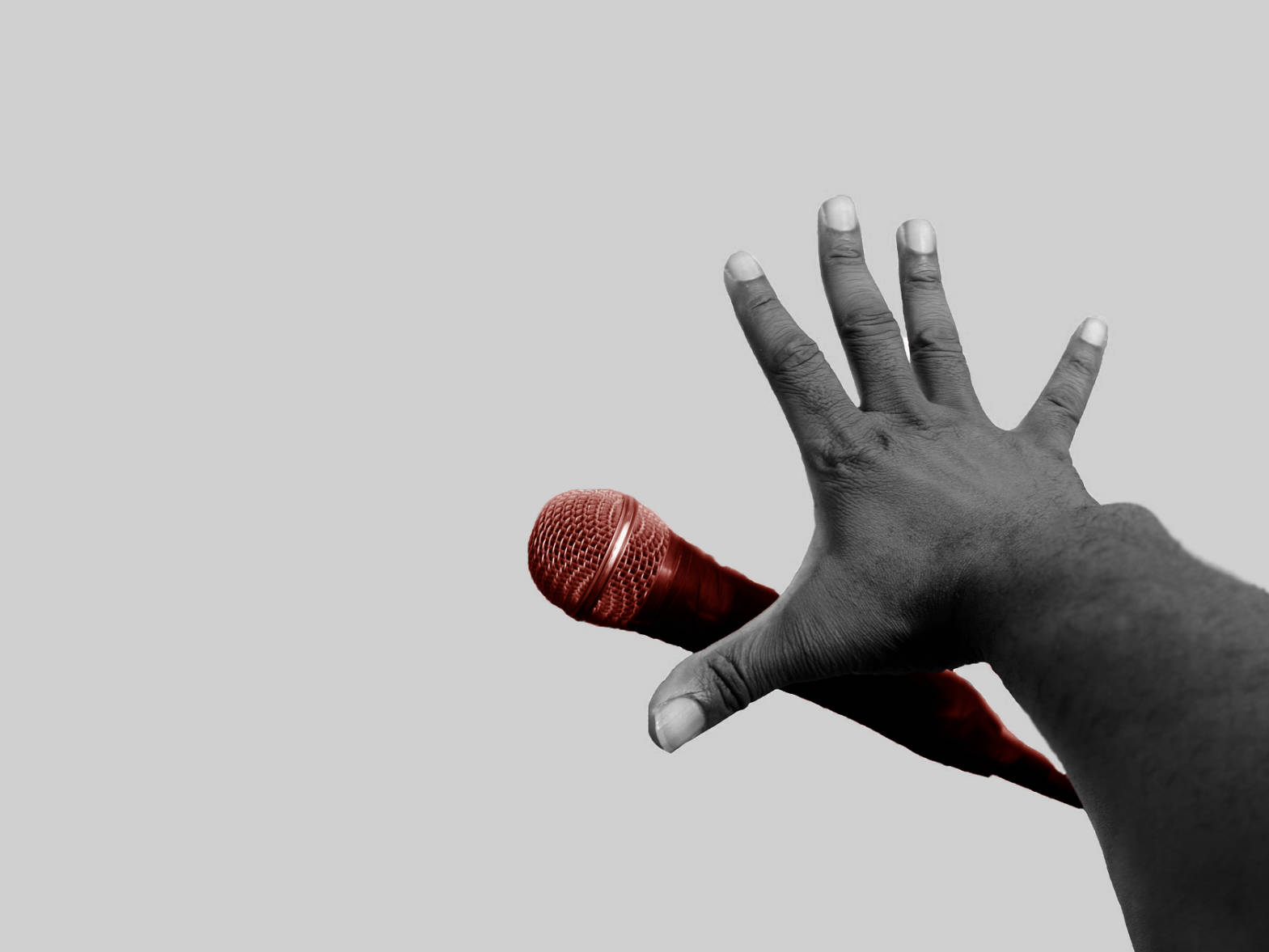 “I spent the morning putting in a comma and the afternoon removing it.”

In 2015 Forbes magazine, where I had a column for about a decade, asked me to cover the Republican presidential debates. Having followed politics since childhood with the Humphrey-Nixon election of 1968 and, as a university professor, teaching about “political moments” – Muskie supposedly shedding a tear on the back of a campaign truck in New Hampshire; George H.W. Bush looking at his watch, as if bored, during a nationally televised debate with Governor Bill Clinton; Michael Dukakis wearing a gargantuan helmet while peering out of a tank – what struck me about Donald Trump, the candidate – and subsequently as president – was his exclusive focus on scarcity.

Here, in the land of plenty, with amber waves of grain, the land that took democracy off the drawing board and applied it to mere mortals and inspired the French revolution. The country which stopped the world in 1969 and landed on the moon with a computer simpler than in a 2000 Volkswagen; brought the world the Marshall Plan and the G.I. Bill after vanquishing fascism in World War II. That implemented Social Security to give more substance to its beacon, “Give me your tired, your poor, your huddled masses yearning to breathe free.” Here, in the land of abundance, a candidate won an election and almost won another focusing exclusively on scarcity.

F.D.R.: “The New Deal.” Ronald Reagan: “The City on the Hill.” Barack Obama: “Keep hope alive.” For so much of the last 250 years, though tempted otherwise, we have aspired to the better angels of our nature. What would happen if we thought and acted with abundance rather than scarcity? If we lent a hand? Opened the door? Had faith in the future?

Since April, I have hosted regular podcasts and webcasts for multiple magazines, universities and think tanks. Many of them have been exceptional and powerful, having attracted so many extraordinary guests – former White House counsels, civil rights legends, bestselling authors, the nation’s top journalists from the likes of The New York Times, the Washington Post, CNN and the New Yorker, and, of course, near daily, one top lawyer and lobbyist after another. It is wonderful to hear from guests who have appeared and garnered clients as a result. The podcasts are as much about informing as commerce.

The guests are always enlightening, frequently humorous and great conversationalists. But a drop-the-mic moment? What NPR calls “driveway moments,” when you have to stay in the car, despite arriving at your destination, to listen to the rest of the story? Like listening to a Giacomo Puccini opera, when the tears well up behind the eyes? That’s art and inspiration and one could hope for that, but it’s a higher calling best reserved for the likes of Edward R. Murrow and Norman Corwin.

And then this week on The Innovators, the weekly podcast I co-host with Clark Atlanta University President Dr. George T. French, Jr., it happened. We had Toni Brinker and Jamie Malakoff of One Community USA, the charity that is bridging Black and Blue communities. This is a podcast that includes an audience of CAU executives and there we were, recording the show, listening to Toni’s stories, and each one of us was stunned, mouth agape, transfixed. This is a woman, a mission and a charity that imagines the world as it could be. The widow of Norman Brinker, the restaurant pioneer who founded Chili’s, Maggiano’s Little Italy and other famous restaurant chains, and the former wife of billionaire T. Boone Pickens. She is no stranger to extreme wealth and could spend her years as so many of us dream we would if we had that kind of access. I can only imagine the dinner-party conversations with people in her economic strata who wonder why they don’t see her at the country club or collecting yachts. She didn’t start this charity to just give money to the problems that gave rise to the #BlackLivesMatter movement.

She works it, literally nearly every day as if it were a startup, six and seven days a week, not just in the office but in the streets. She will tell you about reaching into the Black and Blue communities, about the deeply uncomfortable moments as a diminutive woman face-to-face with an angry 6’8” Black man in “the hood” and how their conversation went from him yelling and cursing directly at her to a calm conversation about cures. About police chiefs who got it immediately and those that didn’t. If we are going to find answers the first thing we need to do is stop judging and start engaging.

Imagine if we all spent our lives reaching out instead of fending off? If we faced the problems that are tearing us apart first with silence, then listening, really listening, then discussing and learning how to rebuild communities, one person, one neighborhood, one city at a time. And that is what she and One Community USA are doing.

So many companies and organizations have said to us, “We want to lead, but beyond the obvious steps, what can our company or board do?” Here’s a big step.

This is a magical hour. Only a coincidence that it would appear almost to the day of the release of “Guess Who’s Coming to Dinner,” the 1967 groundbreaking movie about an interracial romantic relationship. You may take it for granted now, but it was big stuff in 1967. We need to all get used to sharing our table. And if we come to it with abundance rather than scarcity, we would find ways to make it work. The pie can get bigger.

Gustave Flaubert was a perfectionist who wrote masterpieces but could spend a day just moving and removing a comma. What happens if in this life we did more? And what happens if instead of dreaming of living a life of luxury, like Flaubert’s lead character Emma in Madame Bovary, we lived a life dreaming and building abundant communities that work, like Toni Brinker?

Listen to a magical hour.