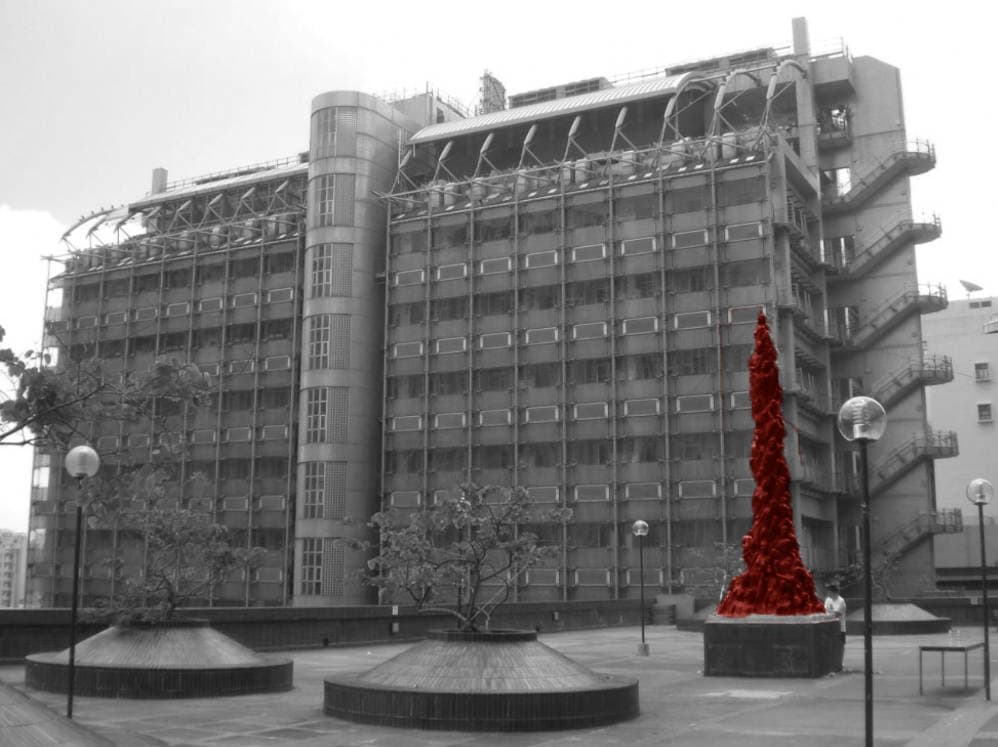 Mayer Brown has ceased its work advising the University of Hong Kong on the removal of a statue commemorating pro-democracy protesters killed during the Tiananmen Square massacre.

The controversy blew up when a letter written by the firm on 7 October on behalf of its client calling for the removal of the artwork was made public. The firm had written to the Hong Kong Alliance in Support of Patriotic Democratic Movements of China, a now-disbanded regional pro-democracy organisation, setting a deadline of 13 October, after which the statue would be deemed ‘abandoned’.

News of Mayer Brown’s role in seeking the statue’s removal sparked an open letter from dozens of NGOs across the world calling on the firm to withdraw its representation.

The firm initially defended its position, telling the Hong Kong Free Press it was providing legal advice that “was not intended as commentary on current or historical events”. Today, however, it conducted a u-turn, issuing a statement to The Washington Post that ‘going forward, Mayer Brown will not be representing its long-time client in this matter’. A source told the newspaper the decision only referred to advice on the statue’s removal.

Known as the ‘Pillar of Shame’, the 26-foot-high sculpture by Danish artist Jens Glaschiøt has stood on the university’s campus for nearly 25 years and is known as a symbol of Hong Kong’s pro democracy movement. It is reportedly the only major memorial to the Tiananmen Square massacre remaining on Chinese soil.

In a column yesterday, Bloomberg Law’s Vivia Chen nominated the Chicago-based firm for a ‘what the hell were they thinking award’, pointing out the firm’s stated commitment to social justice and ESG.

However, Richard Levick, chairman and CEO of public relations and crisis communications agency Levick, warned that “in an age when law firms are increasingly criticised for the work of their clients, global law firms face an extraordinary challenge”.

He added: “While critics may praise Mayer Brown’s University of Hong Kong reversal, what of the hundreds of other law firms shuddering with the realisation that they are next to be publicly criticised for whom they represent? Already there is no shortage of boycotts and demands from both the left and right. At risk is not the instant issue but, ultimately, access to counsel.”

Mayer Brown has deep roots in the Hong Kong market, having merged with the leading independent firm Johnson Stokes & Master in 2007…