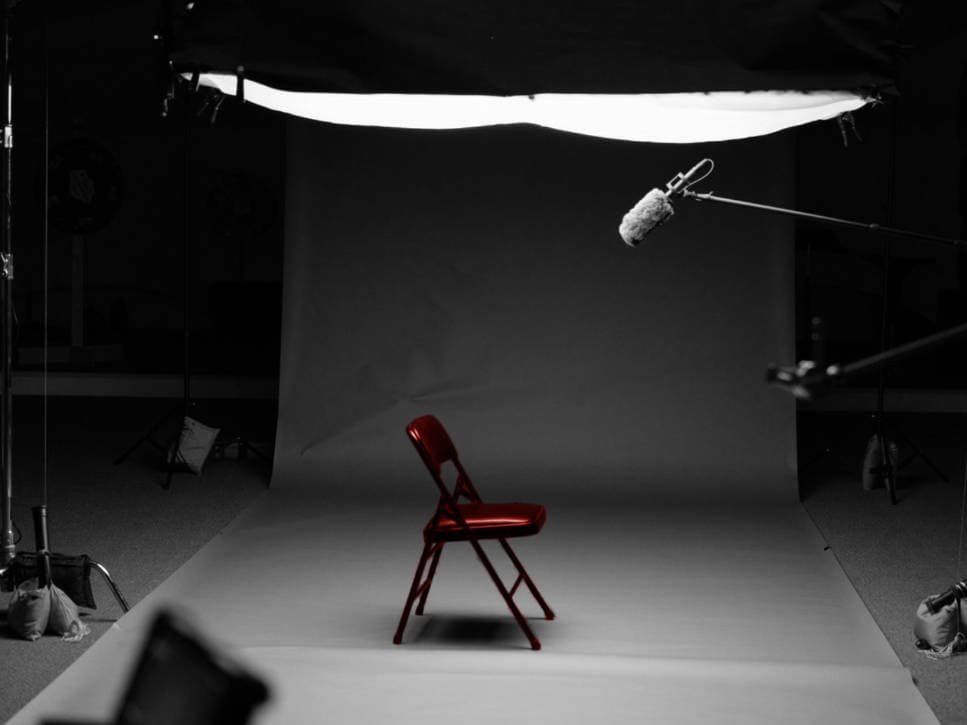 As a child growing up on The Washington Post, I couldn’t wait to get back to the top of the staircase to scan the front-page headlines before dawn. I would revisit those stories later, but I would devour the sports section. Even the tiny type of the baseball box scores and the minor league hockey standings – we didn’t have an NHL team then and the AHL’s Baltimore Clippers were the closest thing. What young men and women were doing in their physical prime was almost as important to me as the Spiro Agnew bribery scandal (he used to receive cash in paper sacks in the White House) or Watergate, which would unfold a few years later.

These days, the section I am always sure to read after the Op-Eds (or “Guest Essays” as the New York Times now calls them) are the obituaries. Not out of morbid curiosity but for the twin reason that they are a measure of the passage of time, seeing the icons of our age, just a generation ahead, pass on. And it gives meaning to this blink we call life and allows us to mourn and celebrate a life well lived. Could Charlie Watts be gone? A Rolling Stone 80?

It is a reminder each day that the present is not forever and gives wings to our own limited perspectives.

Watching this week’s highlighted Ted video featuring the now late humorist, philosopher and writer Emily Levine who made peace with her fatal prognosis and made us all laugh – and think – in the process. She told us how to embrace reality.

Spoiler alert: the only time she choked up was when she thanked her audience – all her audiences of all time – because over a long lifetime she had realized that life is at the crossroads between speaker and audience. We are not apart from our audiences, we are among them. How we interact is where life is.

A day after watching the video I read the essay by Dr. Kate Bowler in the New York Times. She is an associate professor at Duke Divinity School and the author of No Cure for Being Human, who at 35 has Stage IV colon cancer and a slim chance of survival. Bucket list? Why, she asks? So we can convince ourselves we have lived?

Sometimes I wonder if virtue signaling has become a new form of social status – the new bucket list. It is no longer a Mercedes Benz S-Class which inspires competition with the Joneses but our virtue billboard. It isn’t enough to be a vegetarian, a voter and a civil rights activist. We need to be a vegan, antiracist, Prius driver who never utters a suspect pronoun. Sometimes public debates feel like the old Monty Python skit about who had a more challenging childhood. “Corridor?! I used to dream of living in a corridor.”

I deeply appreciate the importance and sanctity of our identities – a part of my social consciousness for more than 50 years. But our public identities are only a part of us, not all of us. We are far more complicated than a line under our email signatures. And so are the identities of our audiences. It is not the virtue signaling bucket list that counts, it is the interaction. It is how we listen and accept each other. That is where the magic and life comes from.

In Genesis 28:16, Jacob awakens from his dream to these words: “God is in this place and I didn’t know it.” In the good and the evil, the beautiful and the tragic. If God is in the good and the bad, then so are we. Categorizing others may feel good, but it is just denial. We humans are complicated. Speaker and audience.

This week we had three guests on In House Warrior, the daily podcast I host for the Corporate Counsel Business Journal, who discussed people and issues who were and are at peace with their audiences.

Mr. Popeil was the first to realize the power of the infomercial and taught a generation of Americans how to sell through entertainment with his now-famous tagline, “Isn’t that amazing?” He knew that success was about finding categories that no one else filled and then dominating them. As early 20th century professional baseball player Willie Keeler used to say, “Hit’em where they ain’t.”

Popeil recognized before anyone else the value of late-night television when networks would go to test signals after the Star-Spangled Banner (yes, television used to be a 6A.M. to 1A.M. affair). This innovation was eventually so successful that he bought TV time in bulk – as much as $40 million worth of time to sell $60 million dollars’ worth of products. The Pocket Fishermen, the first Karaoke machine, the Smokeless Ashtray, the Inside-the-Egg Scrambler, Hair in a Can Spray, and, of course, the Veg-o-Matic. Though I never purchased any of them, millions did, and it was truly “until death do us part.”

Also, on a podcast with my cohost Max Marcucci, was Tara Setmayer, one of television’s most outspoken and “must-watch” political contributors, and one of my favorite people in Washington. A University of Virginia Resident Scholar, former CNN political commentator and GOP Communications Director, and ABC News contributor, she asks the question about where traditional conservatives go now as the GOP moves further and further to the right. As always, she does it with depth, charm, kindness and understanding.

Finally, Bruce Freed, president and co-founder of the Center for Political Accountability joined me to discuss CPA’s latest report, Corporate Enablers, and the challenges for companies trying to recommit to bi-partisan campaign funding after the events surrounding January 6th and the state election law changes in Georgia, Florida, Texas, Michigan, Pennsylvania, Arizona and Iowa.

Never judgmental, Bruce is a forceful truthteller while empathetic to the companies trying to traverse this new territory. To help companies navigate this landscape, he recommends CPA’s Code of Conduct as a guide and The Fracturing of the American Corporate Elite as essential reading.

Toward the end of the powerful book Just Mercy: A Story of Justice and Redemption on the injustice and inequality of the death penalty, public interest lawyer, advocate and author Bryan Stevenson asks himself, after 25 years of trying and sometimes righting the wrongs of so many death penalty convictions, why he couldn’t just walk away? Walk away from all the brokenness – broken lives, a broken criminal justice system, a broken judiciary – and he realized that he was broken too. We all are. It is not a crime, but a reality and the sooner we embrace it, as Emily Levine embraced her reality, the sooner we come back together.

As Ron Popeil knew, “never sell alone.” We need each other for perspective, depth and understanding.

Listen to A Word With Tara Setmayer