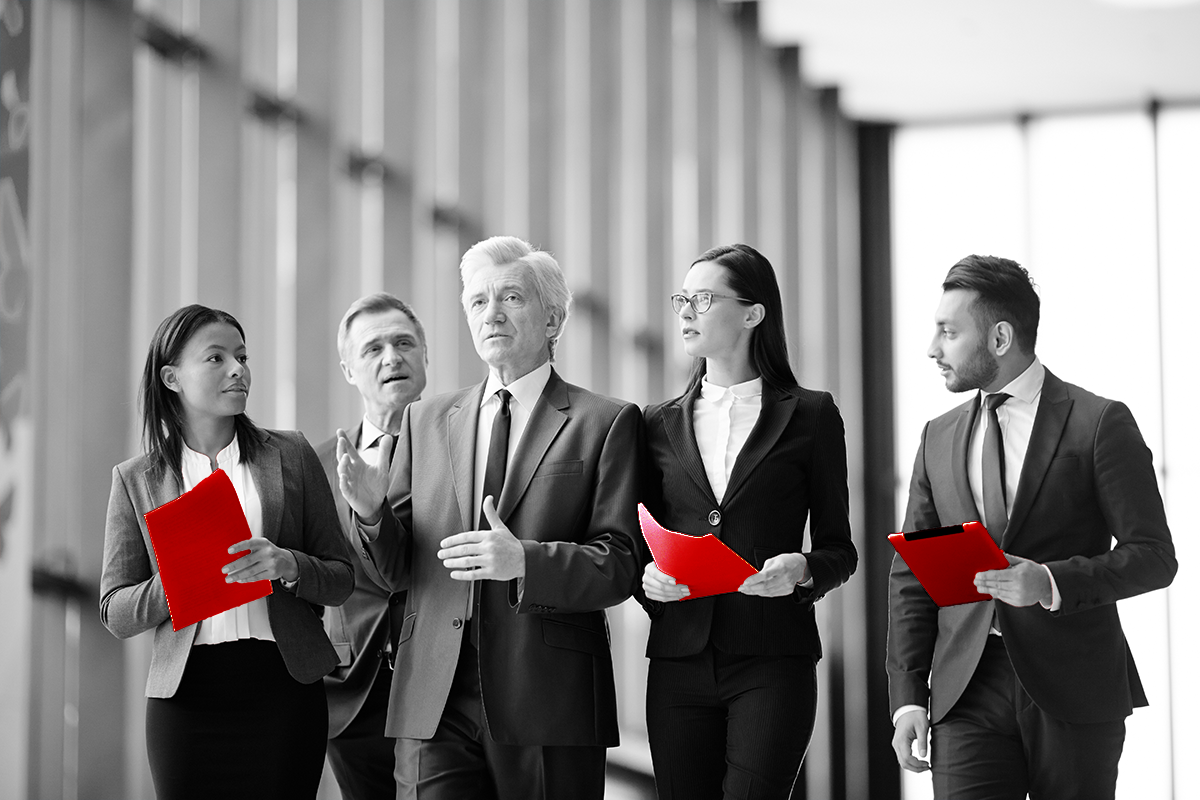 Richard Levick was interviewed for a Washington Post article exploring implications for corporate America in the wake of the leaked Supreme Court draft decision that could overturn Roe v. Wade.

For now, the threat of a massive change to abortion laws nationwide remains theoretical. The Supreme Court still has not released a final court opinion. And it is unclear when that will occur, although many court observers had expected the news to arrive in June.

Some consumers and employees may be expecting companies to take a lead on this topic, said Richard Levick, chairman of public relations firm Levick.

“They are looking to corporations as one of the last lines to defend democracy,” he said. “That is a role corporations have not felt since World War II.”

The unease that abortion causes companies is hard to miss, even among firms that appeared to have gone out of their way to help workers skirt the new limits.