The Final Episode of M*A*S*H 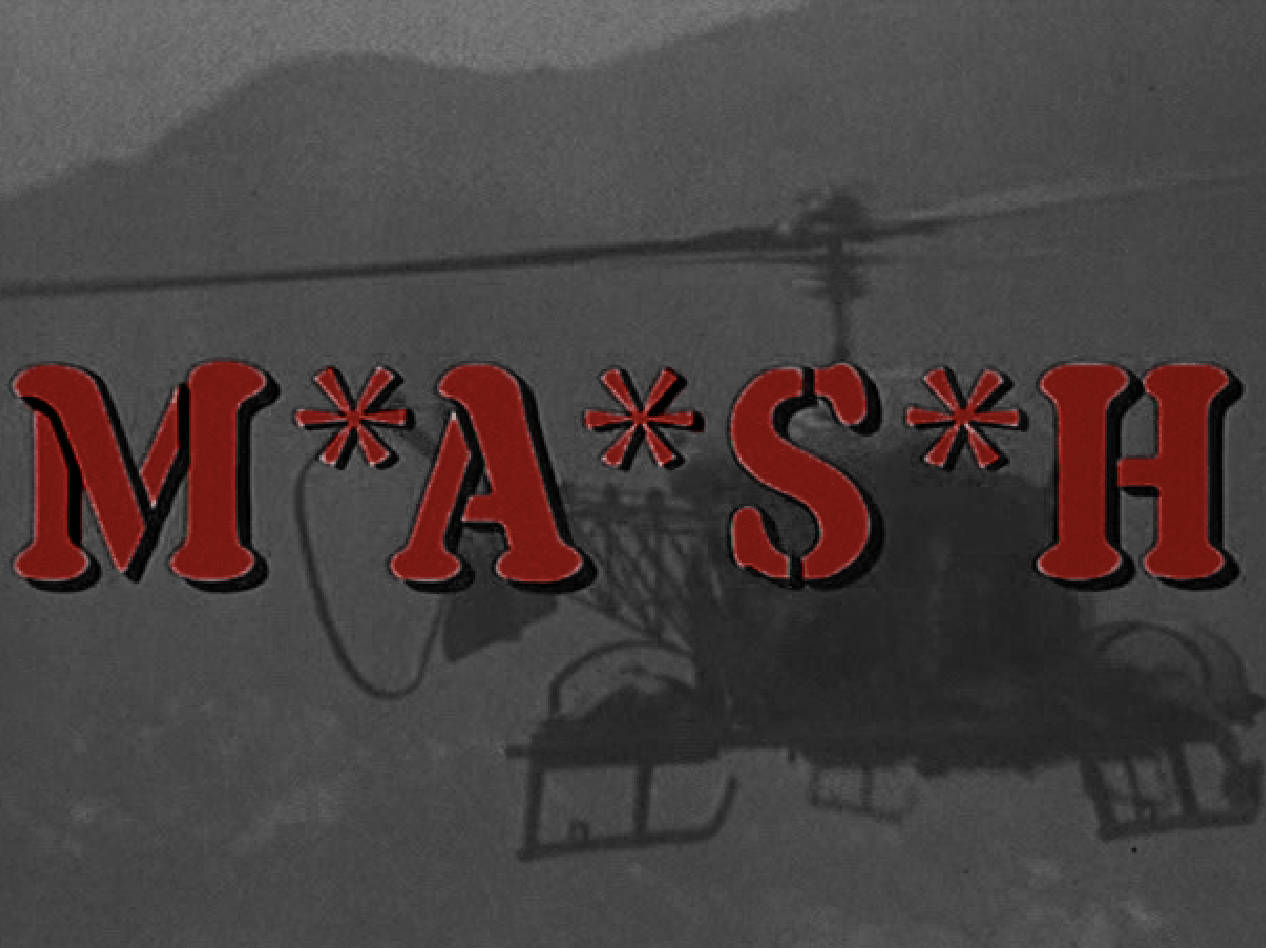 Almost 38 years ago to the day, CBS aired the final episode of M*A*S*H, a two-and-a-half-hour episode which was, as we used to say, appointment television. Long before the days of VCRs, America made it a point to be home in front of their televisions to hear for the last time that “Suicide was painless, it brings on many changes” over the whup, whup, whup of whirling helicopter blades.

Seventy-seven percent of the television viewing audience, which is to say, almost everyone in America, was glued to the screen. Since it was also long before the ubiquity of personal computers and mobile phones, we watched together, on our couches and in our living rooms. Not unlike Ed Sullivan and the Beatles, the moon landing and the Rumble in the Jungle, America and the world were transfixed by a singular common event.

Years before, at the end of season three, M*A*S*H’s producer Larry Gelbart had set the stage for tempestuous television. Tell me you didn’t shed a tear – or more – when Radar O’Reilly reported that “Lt. Col. Henry Blake’s plane was shot down over the Sea of Japan [East Sea]. There were no survivors.”

It was classic M*A*S*H. Unexpected and seemingly “unnecessary” tragedy amid a comedy, but absolutely necessary to remind us that war inflicts brutality. It was not far removed from the Vietnam GI death counts that haunted the nightly news during the first few years of the show. Comedy may be “tragedy plus time” as Steve Allen said, but tragedy is tragedy magnified when it is most unexpected.

What was remarkable about M*A*S*H was exactly that. It managed to weave genres; you weren’t sure if you were watching drama, tragedy, comedy or even a protest song in 3-D. It even spawned a new term “dramedy.” M*A*S*H was a lifetime of emotions in 30 minutes.

Set at a surgical hospital – M*A*S*H 4077 – near Seoul, South Korea and taking place during the Korean War, it was, of course, really a thinly-veiled stand-in for the Vietnam War, which was at the time tearing America apart.

But for 30 minutes each week and 150 on February 28, 1983, its salved those wounds. It became a beacon during a challenging decade. Somehow Hawkeye, Trapper John, Radar O’Reilly, Nurse Houlihan, Lt. Col. Henry Blake, Corporal Max Klinger, Father Mulcahy and Frank Burns would help us figure it out with laughter among the tears. They were our Aesop’s Fables with life lessons slipped in amid the ruins.

We kept coming back, for eleven seasons, from childhood through our first jobs, to see if they could somehow guide us through the challenges of the 1970s and early ‘80s. And then to say goodbye, as three-quarters of a nation did four decades ago.

When was the last time so many of us came together on anything?

How can we come back together as a nation? Who are our emergency surgeons who will put us back together today? More than the significant divide is how we have institutionalized our differences with gerrymandered districts that reward political division; cable contracts that enrich networks that propagate opinion parading as news; endless, divisive campaigns; and a dis-functioning Washington?

Supermen or Superwomen insiders or outsiders won’t save us. But our institutions will.

This week, we launched two new weekly programs running on our In House Warrior flagship podcast in partnership with the Corporate Counsel Business Journal: Real Washington, with my co-host Michael Zeldin, a CNN Legal Contributor, and Great Governance, with my co-host Greg Ballew, Executive Director of the Institute for Excellence in Corporate Governance at the University of Texas at Dallas. We interviewed three thought leaders, in executive power, electoral reform and corporate leadership.

Katherine Gehl, a veteran of the public and private sector and the former president and CEO of Gehl Goods, a $250-million high-tech food manufacturing company, and founder of The Institute for Political Innovation, a nonpartisan nonprofit founded in 2020 to catalyze modern political change in America. She is the co-author with Professor Michael E. Porter of Harvard Business School of The Politics Industry: How Political Innovation Can Break Partisan Gridlock and Save our Democracy. She spoke about the Politics Industry Theory, “Final Five Voting” and how we can innovate to inspire and save a functioning democracy that is bursting at the seams.

Don Springer, Chairman of the Colton Group and a veteran of multiple international and domestic technology and service company boards, discussing the transition from shareholders to stakeholders. Don weighs in on issues ranging from ESG and DEI to the historic evolution of the role of boards.

There are some terrific insights here by remarkable leaders. Enjoy the programs. And let’s hope that something – anything – brings us together like the whup, whup, whup of those M*A*S*H helicopter blades.

Listen to In House Warrior with Katherine Gehl