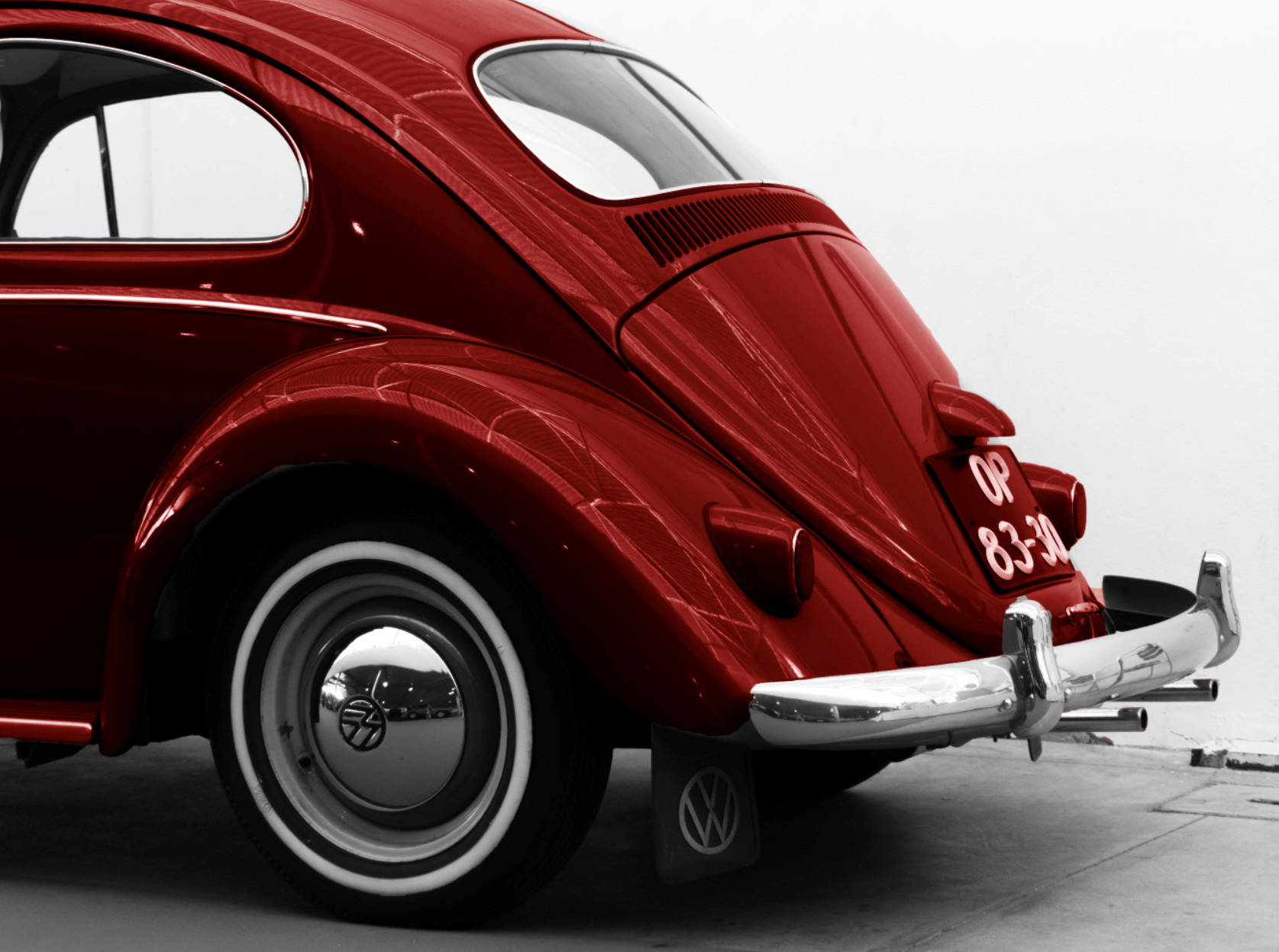 In an analysis of Volkswagen’s controversial April Fools day prank in The Washington Post, Richard Levick brings his perspective on why the move was actually “brilliant”.

Volkswagen is not renaming its U.S. subsidiary Voltswagen, declaring it instead an early April Fools’ Day prank.

Earlier Tuesday, Volkswagen issued a news release and tweet publicly announcing the name change. The company reversed course later that day, saying that the rebranding announcement was, in fact, a stunt to gin up interest in its electric vehicle strategy and the imminent arrival of its first long-range electric SUV.

“There will be no renaming of Volkswagen of America,” Volkswagen spokesman Mark Gillies said in an emailed statement Tuesday night. “The alleged renaming was designed to be an announcement in the spirit of April Fools’ Day, highlighting the launch of the all-electric ID.4 SUV and signaling our commitment to bringing electric mobility to all.”

But the announcement, which came two days before April 1, had already circulated far and wide before Volkswagen backtracked. Several media outlets, including The Washington Post, reported on the name change earlier Tuesday.

That left some branding experts scratching their heads about the strategy — particularly when the auto giant was at the center of a massive emissions scandal in September 2015. At that time, the U.S. Environmental Protection Agency discovered Volkswagen had rigged millions of diesel cars with cheat devices that allowed them to test as low-emission, when in fact their output was 40 times the legal U.S. limit.

“It just shows a lack of understanding about what this company did and what its standing is in the world and how it needs to rectify its history and rebuild its image,” said Paul Argenti, a professor of corporate communications at Dartmouth’s Tuck School of Business. “Goofing around about who it is and what it’s trying to do, particularly with anything related to sustainability strikes me as really, really bad taste. It’s just terrible.”

On Monday, a version of the rebrand announcement was “accidentally” posted on VW’s website, then disappeared, prompting social media speculation on whether the name change was simply an April Fools’ Day stunt. But VW confirmed the switch-over in a Tuesday news release, which has now been removed from its website.

A Web archive of the release shows that Volkswagen had said it would adopt the new name in May.

“We might be changing out our K for a T, but what we aren’t changing is this brand’s commitment to making best-in-class vehicles for drivers and people everywhere,” Scott Keogh, president and chief executive of the company’s U.S. arm said in the release.

Apart from its emissions scandal, Volkswagen also faced an uproar last year when it was forced to apologize for a racist advertisement posted on its Instagram account. The 10-second clip depicted a pair of oversize White hands dragging a Black man away from a new VW car, and flicking him violently into a restaurant called “Petit Colon,” a name with overtones of colonization. Volkswagen, which was founded by the Nazi government in the 1930s, removed the ad and said it was “an insult to every decent person.”

Companies attempt public April Fools’ stunts nearly every year, attempting to rouse attention for themselves in what they hope to be a fun tone. Google Maps has a history of introducing a feature or game as a prank, participating along with other tech companies such as Reddit and Roku.

Microsoft marketing chief Chris Capossela sent out a note to employees in 2019 announcing that the company had decided against doing any public-facing stunts because “data tells us these stunts have limited positive impact and can actually result in unwanted news cycles.”

Argenti cautions brands against these types of April Fools’ Day stunts in general, though he acknowledges there might be a way for companies to subtly poke fun at themselves.

“But the last thing you would want to do is to call attention to your sustainability in relation to your cause given that you were fined billions of dollars,” he said of Volkswagen.

In June 2016, Volkswagen paid $14.7 billion to settle shareholder claims tied to the emissions scandal, in one of the biggest class-action settlements in U.S. history. In January 2017, Volkswagen paid $4.3 billion in criminal and civil fines after pleading guilty in a case brought by the U.S. Justice Department. The scandal has cost the German auto giant more than 31 billion euros (more than $34.6 billion) in fines and settlements, executives have said.

Several automakers are doubling down on EVs. In January, General Motors pledged to stop making gasoline-powered passenger cars, vans and SUVs by 2035. Jaguar announced in February that it would go all electric by 2025, and earlier this month Volvo said it would phase out vehicles with internal-combustion engines by 2030.

“A golden age of EV is on the horizon,” Dan Ives, managing director of equity research at Wedbush Securities, wrote in a February research note.

Headquartered in Herndon, Va., Volkswagen of America is a subsidiary of Volkswagen AG, Europe’s biggest automaker.

Even though some found the move controversial, Richard Levick, president and chief executive of crisis communications firm Levick, argued Volkswagen’s move was “brilliant” as a move to remedy its electric vehicles getting overlooked.

“Now everybody is talking about their progress in electric vehicles,” he said. “Now they’ve forever connected electronic vehicles and Volkswagen.”

Rachel Lerman contributed to this report.