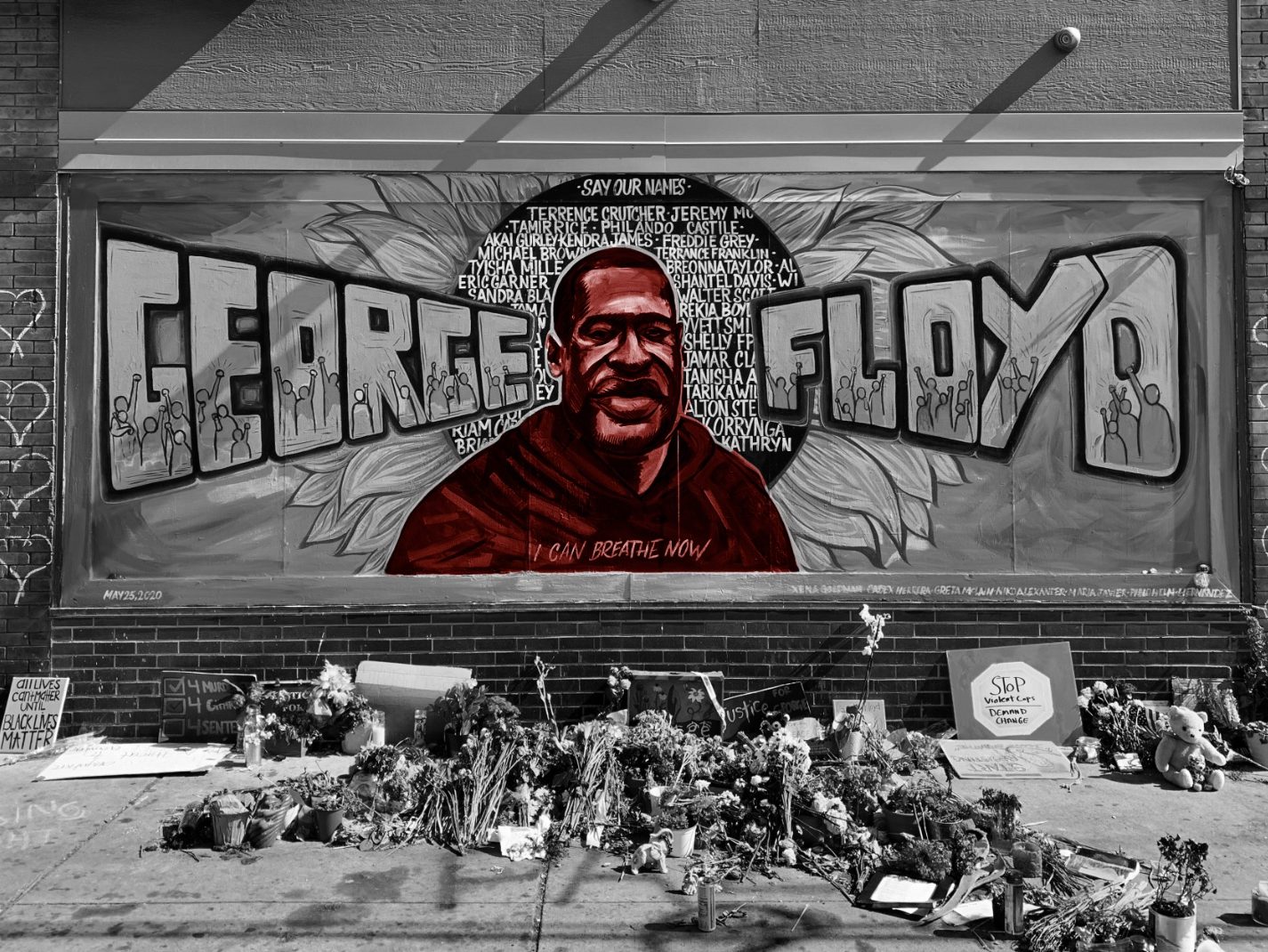 Sleep is not something I take for granted anymore. I was blessed to fall gently asleep early, but staying asleep cannot be taken for granted anymore. At 3:30 am, the reverse gloaming began with me as its witness. When reading, old time radio and a television documentary failed, I succumbed to the band of the unslept and watched A Beautiful Day in the Neighborhood.

The scene on the New York subway, which actually happened, where Mr. Rogers is recognized in the car by school kids – largely African-American and Latino – who start singing his theme song, which leads to the entirety of the train becoming a moving chorus, moved me to tears. What if each of us could have such a profound effect? To move so many people to be their better selves?

What if we all tried to act like Fred Rogers? One of the points of the movie is that Fred Rogers really is Mr. Rogers. He says thank you and is consummately polite. He knows the names of the spouses and children of the people he works with. He is a vegetarian because he “couldn’t conceive of eating anything that had a mother,” and he prays for people by name. He also asks of himself and others to think about “all of the people who brought you into being.”

Imagine being that grateful, that generous to strangers, that kind? None of it feels that difficult, but it does take concentration. And forgiveness, not the least for ourselves.

Here we are on the anniversary of the murder of George Floyd and it had me wondering as the sun rose, what would I be like, the country, the world, if we tried every day not to accentuate our differences, but to be thoughtful neighbors? To not judge one another but to love one another?

Maybe May 25th would be remembered for the start of the Constitutional Convention in 1787; or for President John F. Kennedy asking Congress to fund the space program in 1961; or Babe Ruth hitting his last home run in 1935; or the day Star Wars opened in theaters in 1977. Instead of remembering the best of us, we are remembering the worst of us. What we do next dictates if George Floyd died in vain or if this tragedy is the birth of a sacrifice to make us all better.

Last week, we led Today with an extraordinary conversation we had with Malik Gould on the podcast I cohost with Clark Atlanta University President Dr. George T. French, Jr., on the power of perseverance and giving back after tragedy. This week, we include podcasts with people who are changing the world in different ways.

On Real Washington, the weekly program I co-host with Michael Zeldin of That Said with Michael Zeldin on CommPRO, we had CNN political commentators, consultants and cohosts of Hot Mics From Left To Right Alice Stewart and Maria Cardona, who debate their political differences with the greatest of civility. Listen

On In House Warrior we had Donna Wilson, CEO and Managing Partner of Manatt, who is truly building the professional services firm of the future, providing legal and consulting services in a highly collaborative culture where joy reigns along with the hard work. Listen

On Garage2Global with co-hosts Louis Lehot of Foley and Ian Lipner, head of LEVICK’s Cyber and Emerging Companies practice, we were joined by Ilina Cashiola, VP of Communications at Arctic Wolf, a late-stage startup that monitors and tracks cyberattacks before they disrupt business, on building a sustainable startup reputation. Listen

On In House Warrior, we had Andrew Gratz, whom I have known since he was an undergraduate student of mine and is now the Associate General Counsel of LyondellBasell, on rebuilding a company after bankruptcy. Listen

And finally, also on In House Warrior we had Joshua Stone, a U.S.-China relations specialist, a Ph.D. candidate at George Mason University and a combat veteran of the United States Army, discussing our bilateral relations with China. Listen

With your agency, it can a beautiful day in the neighborhood.