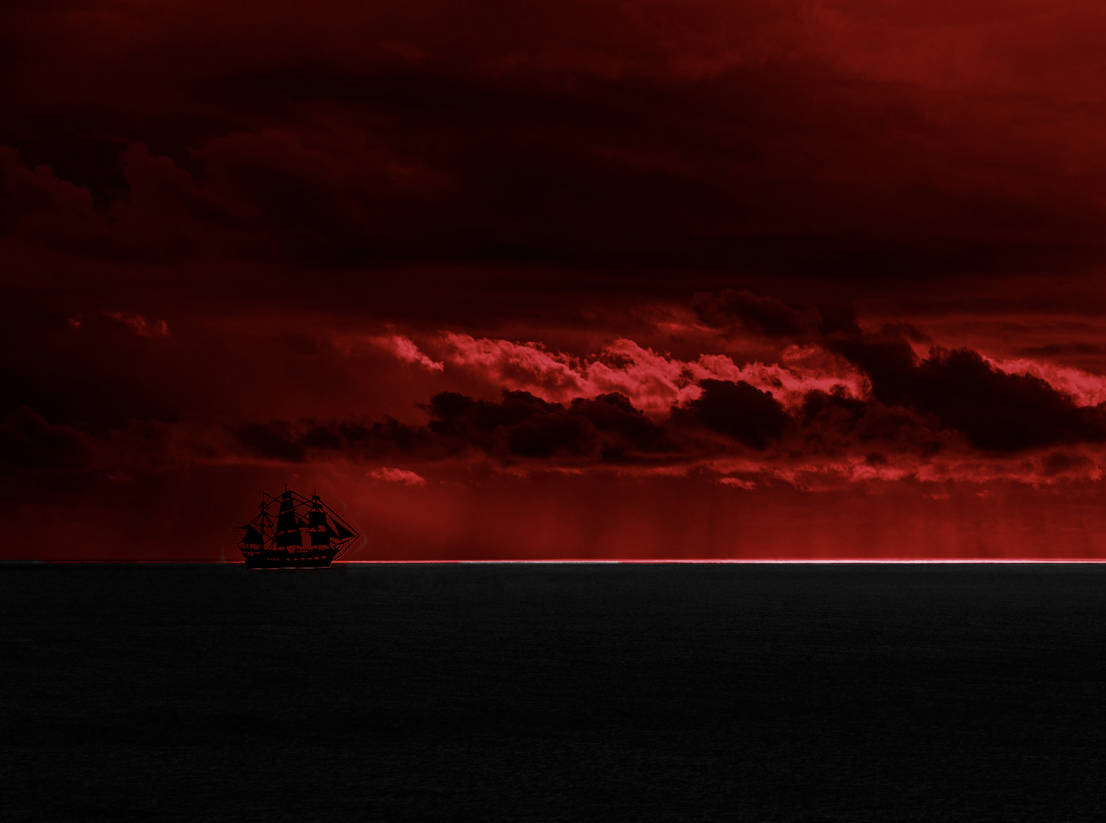 “Amazing Grace, how sweet the sound
That saved a wretch like me.
I once was lost, but now am found
Was blind but now I see.”

In an age of instant judgment, declining appreciation for due process, no apparent statute of limitations and little forgiveness, I keep being reminded of people who grew and changed. It is, after all, the purpose of life. Otherwise, wouldn’t we all come back as Hindu-worshiped cows on our first pass with no need for lessons on this earthly plane? As M. Scott Peck wrote, “We are all broken,” working to constantly evolve and improve. Or, as the 14th Dalai Lama said, “Enlightenment is my full-time job and I am still evolving.”

Before we jump on the judgment bandwagon, we might want to distinguish between intention and mistake.

Mahatma Gandhi was an absent father; Winston Churchill dictated memos to his secretary in just a robe from his bed and bathroom; Eleanor Roosevelt wrapped wire around a child’s thumbs to stop them from thumb sucking. Imagine the world for a moment if they and millions of others like them hadn’t been given the opportunity to evolve?

“Licentious libertine” and 18th century slave ship captain John Newton survived a horrific storm at sea off the coast of Ireland, after praying to God and offering to devote his life if he would live to see the morning. Miraculously, the cargo, tossed about by the rough seas, moved about just so to fill a hole in the ship’s hull. There was no overnight conversion, but in time, John Newton fulfilled his promise, renouncing slavery, consulting to politicians who fought for abolition and wrote thousands of hymns, one of the most famous being, of course, Amazing Grace. Who among us was not moved by President Barack Obama singing it at slain Rev. Clementa Pinckney’s funeral, and those killed at Mother Emanuel A.M.E. Church in Charleston, South Carolina, by white supremacist Dylann Roof?

From John Newton to Barack Obama. May the circle be unbroken.

There is an inner peace that comes with being around people who accept, do not judge, listen and work to make the world a better place. It is always quite something to be around them. This past week I had the opportunity to interview three of these remarkable people for different podcasts.

On In House Warrior, I interviewed Hal Donaldson, President and Co-Founder of Convoy of Hope, about a childhood family tragedy – at seven, he lost his father to a drunk driver with his mother so severely injured that he would grow up in poverty and for a time, in the care of neighbors. As a young professional he interviewed the late Mother Teresa, who asked him “What are you doing to make the world a better place?” Faster than John Newton and with far less to be forgiven for, he changed his life and co-founded Convoy of Hope with $300 of groceries he bought for the less fortunate. Flash forward 27 years and the charity has grown to 82nd on the Forbes list of largest charities in the United States, feeding over 387,000 children around the world every day and empowering local adults with the skills and support to become economically independent to escape the cycle of poverty. An extraordinary story, particularly for companies looking at their CSR and ESG footprints. Still, Hal looks from inside the fences outward to the faces of more hungry children and knows, “There is always so much more to do.”

On The Innovators, the weekly podcast I co-host with Clark Atlanta University President Dr. George T. French, Jr., we interviewed Kermit Jones, MD, JD, who can only be described as an over-achiever. He is a doctor, lawyer, member of the patent bar, speaks English, Hindi, Urdu and Spanish, is a former flight surgeon for the U.S. Navy and a former White House Fellow. We talked about Covid, the vaccine rollout, the racism of low expectations by “protectors” and, of course, his beloved Clark Atlanta University, where he received a Chemistry degree.

On Real Washington, the weekly podcast I co-host with Michael Zeldin, radio and television commentator and host of That Said with Michael Zeldin on CommPRO, we spoke with attorney Mark Zaid about the delicate practice of protecting whistleblowers on a show entitled “‘You Can’t Handle the Truth’ – Whistleblowers and the Fight Over Transparency.” Mark’s practice focuses on national security law, freedom of speech constitutional claims and government accountability and is well known for his work on the Ukraine whistleblower case which led directly to the first impeachment of President Trump and the successful $2.7 billion settlement against Libya for the terrorist bombing of Pan Am Flight 103, among many others.

Extraordinary people all.
Was blind but now I see.
Enjoy the listens.

Listen to Turning Tragedy into A Global Charity – Hal Donaldson, President and Co-Founder of Convoy of Hope