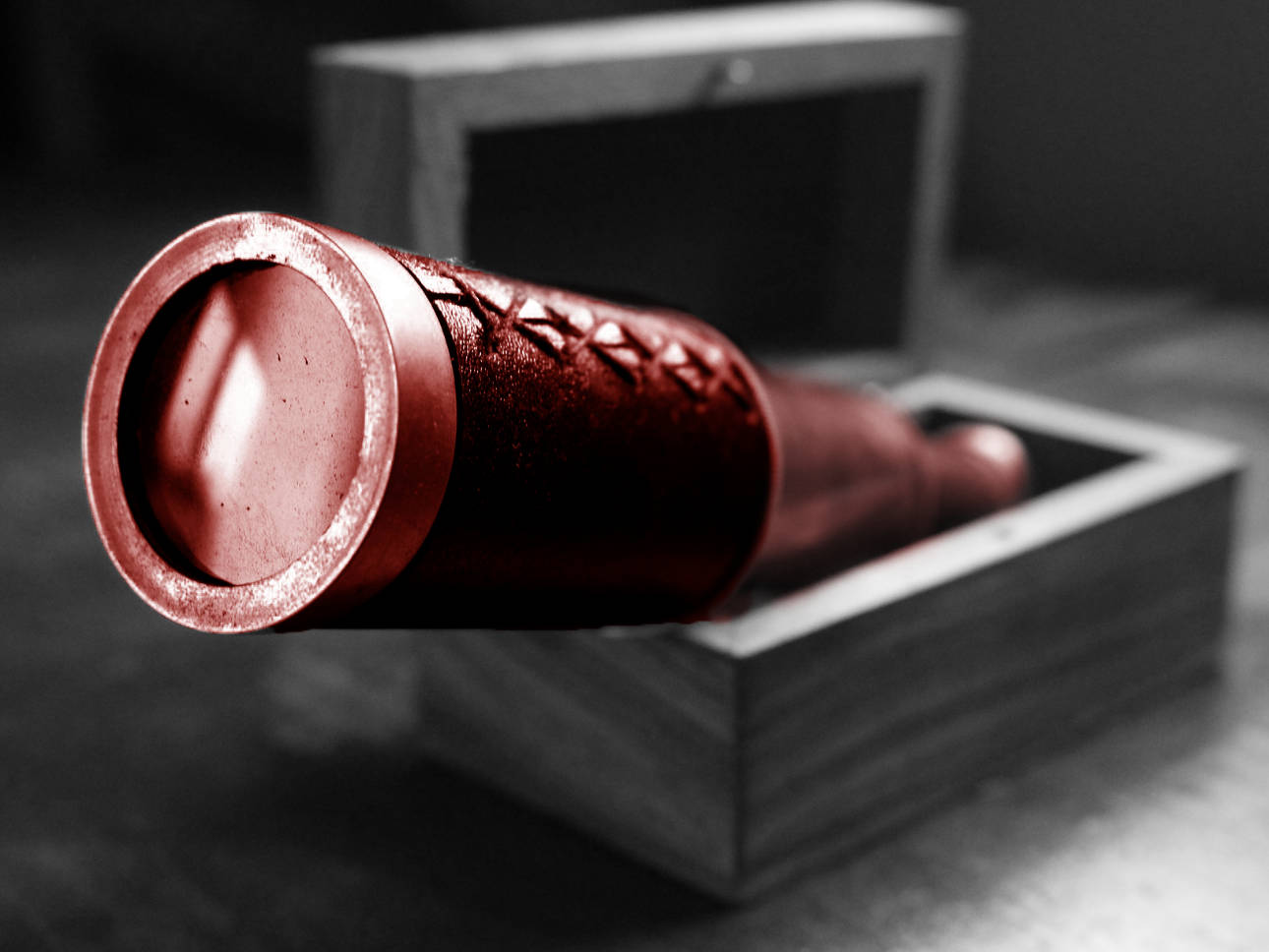 “The truth springs from arguments among friends.”

Long before the nascent democracies represented by the Corsican Republic in 1755, America’s Declaration of Independence in 1776 or the French Revolution in 1789, pirates – those sailors so grossly caricatured by the movies – practiced an early form of democracy. It dated all the way back to the 1650s. Pirates were the first to practice a form of universal suffrage in the election of captains – every sailor, including former slaves and indentured servants – got a vote, and there are multiple examples of female pirate captains.

They created Pirate Councils that could remove and replace captains; established an elected quartermaster system which served as a de facto prime minister; introduced a universal health care system; and developed a wealth distribution system according to skill and duty.

As pirates would say, “Avast ye” – pay attention and check this out! Those swashbucklers created the first “republic” – such as it was.

Where does genius come from? New ideas to inspire entrepreneurial zeal? The courage to take great risk, financial and otherwise?

This past week we had four podcasts with leaders that inspired me with their leadership, vision and creativity.

Is the U.S. Senate Still the World’s Greatest Deliberative Body?

Alex Vogel, CEO of The Vogel Group, the former Chief Counsel to then-Senate Majority Leader Bill Frist, M.D., a lawyer and expert on federal regulatory and legislative strategy, talked about today’s Senate. Is it still the same after Harry Reid’s nuclear option, the denial to President Obama of hearings for a Supreme Court justice, the rushing of confirmation hearings at the end of President Trump’s term and the January 6th insurrection? Is bipartisanship still possible or even desirable? What happens to the filibuster, PAC funding, debt and the infrastructure bill? Alex has views on all and generously shares them with us. Listen

How Did JPMorgan Chase’s Risk Committee Miss the Tsunami That Swallowed Its Planned Super League?

Nir Kossovsky, CEO of Steel City Re, discusses lessons learned from how the highly respected JPMorgan Chase and its internal risk committee missed the regulatory, political, media and grassroots storm that engulfed the launching of the abruptly abandoned football Super League. The collapse was as rapid as it was mercurial; it points to the importance of looking at risk not just from a legal, financial and regulatory point of view, but of seeing risk in the larger context of global dynamics, geography and history. The discussion includes lessons for GCs and how they can help steer their companies away from myopic mistakes. Listen

Rich Lee, CEO and Co-Founder of New Era ADR, speaks about his new company and how it is offering an online approach to ADR as a way to dramatically reduce cost and increase trust in the digital environment. He also opines on how businesses can adopt digital ADR and what the future holds. Listen

Shiver me timbers. Enjoy the listens.

PrevPREVIOUSConnect
NEXTThe Corporate Conundrum on How to Handle Culture IssuesNext