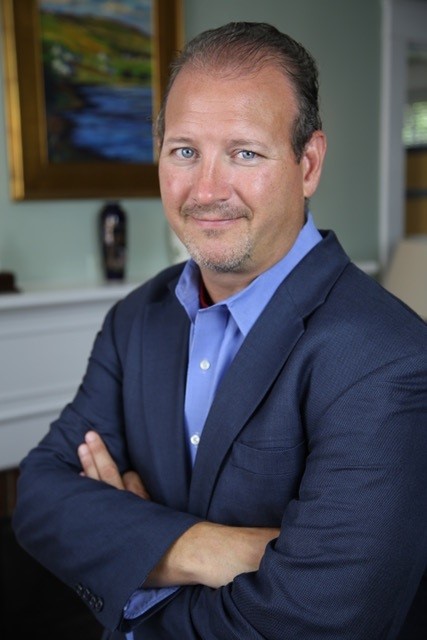 Ramsey Poston is President of Tuckahoe Strategies, a communications firm based in Washington, D.C. specializing in crisis communications, litigation communications and reputation management. Mr. Poston develops comprehensive strategies to ensure that his client’s image remains intact and that his client’s position gets a full and public hearing. His varied and comprehensive media contacts allow him to present a strong case for his clients and his media savvy and connections help him to promote a positive position.

Since 2011, as president of Tuckahoe Strategies, Mr. Poston has represented executives, individuals and corporations to improve their public persona. During this time, Mr. Poston has developed strategic communications plans for NCAA Division 1 athletic conferences; universities, coaches and athletic directors on matters ranging from Title IX, NIL, and expansion.

Mr. Poston served as NASCAR chief communications strategists and spokesperson for all litigation and crisis situations from 2001 – 2011. During his tenure, at NASCAR he successfully led the litigation communications efforts in a number of high profile cases. He has been the on record spokesperson for NASCAR’s high stakes issues often conducting full press conferences with broadcast and print media.

Mr. Poston has worked with chief executives and their legal counselors to prepare for and respond to citations and fines proposed by government regulators including actions taken by the Occupational Safety and Health Administration (OSHA), the Federal Aviation Administration (FAA) and the National Safety Transportation Board (NTSB).

He got his start early working on candidate campaigns. Mr. Poston has advised and worked on the campaigns of several mayoral, congressional and presidential candidates. In 1988 he served as Deputy National Field Director for House Minority Leader Richard Gephardt’s presidential campaign.

Mr. Poston, a native of the District of Columbia, holds a bachelor’s degree in political studies from Roger Williams University located in Bristol, Rhode Island, and studied language and Asian political systems at Sophia University in Tokyo, Japan.

More information about Mr. Poston and Tuckahoe Strategies can be found at www.tuckahoestrategies.com.