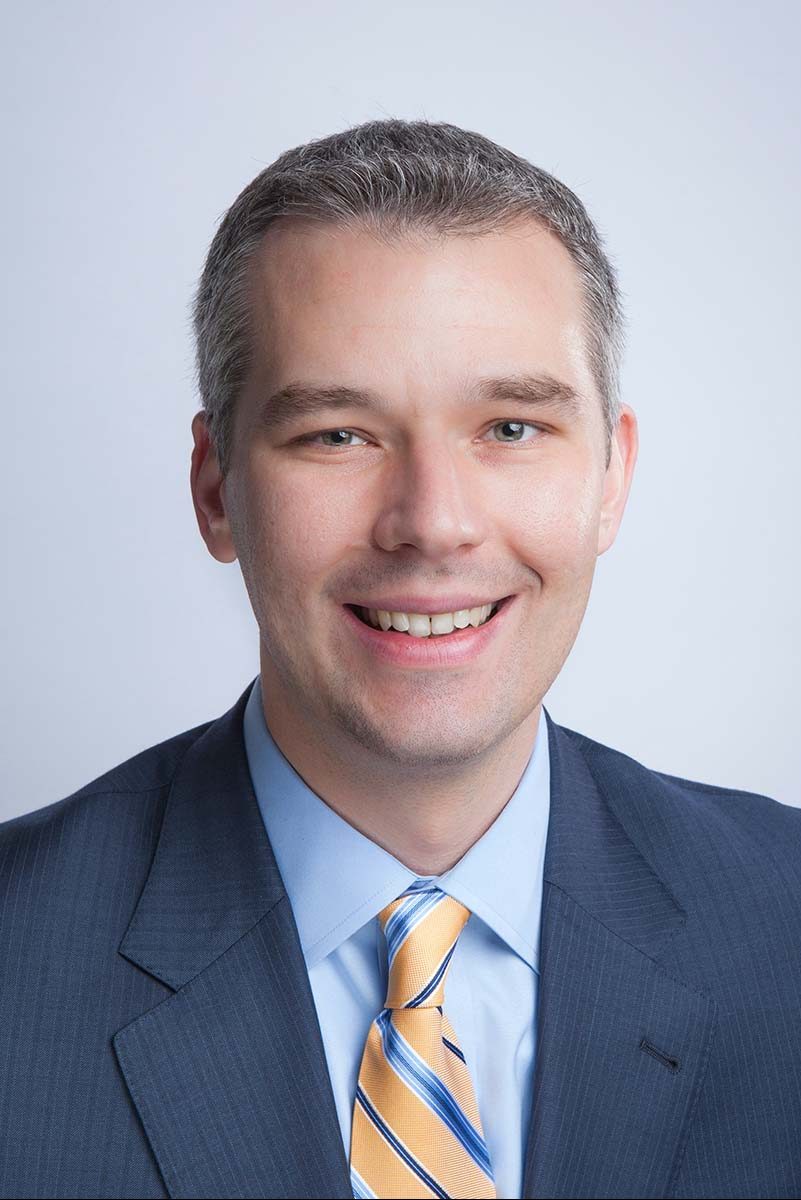 Andrew’s clients have included a global technology company facing antitrust investigations on both sides of the Atlantic and a global money payments company whose compliance practices came under U.S. government scrutiny. For more than eight years, Andrew advised the U.S. commercial drone industry as it tackles safety, security and privacy concerns that threaten to derail the promising technology. He has also represented a major U.S. airline that faced FAA scrutiny over missed inspections and a FEMA trailer manufacturer caught in the crosshairs of the House Oversight Committee.

In addition to his work advising domestic companies and industries, Andrew has advised foreign governments and political leaders facing challenges abroad. For several years, Andrew advised the Government of the Republic of Kenya as it sought to repair its image within the international community following election violence in 2008. Likewise, Andrew advised the People’s Democratic Party in Nigeria in the run up to a contentious presidential election in which national security concerns were front and center. On behalf of a foreign government, Andrew also led the communications effort behind the landmark Supreme Court case that granted habeas corpus rights to detainees imprisoned at Guantanamo Bay, Cuba.

Earlier in his career, Andrew served as a spokesperson for leading Democratic members of Congress, including as national press secretary for Sen. Chuck Schumer (D-NY) and as communications director for Rep. Anthony Weiner (D-NY). While in the House, Andrew also assisted the late Rep. John Murtha (D-PA) in his 2006 bid to become House Majority Leader. Prior to Capitol Hill, he served as executive director of the Louisiana Democratic Party and, prior to that, as the state party’s communications director.

In 2014, Andrew was named to PR Week’s “40 Under 40” list of industry leaders who “demonstrate innovative thinking, strong determination and results that indicate a long and successful career in the PR industry.”